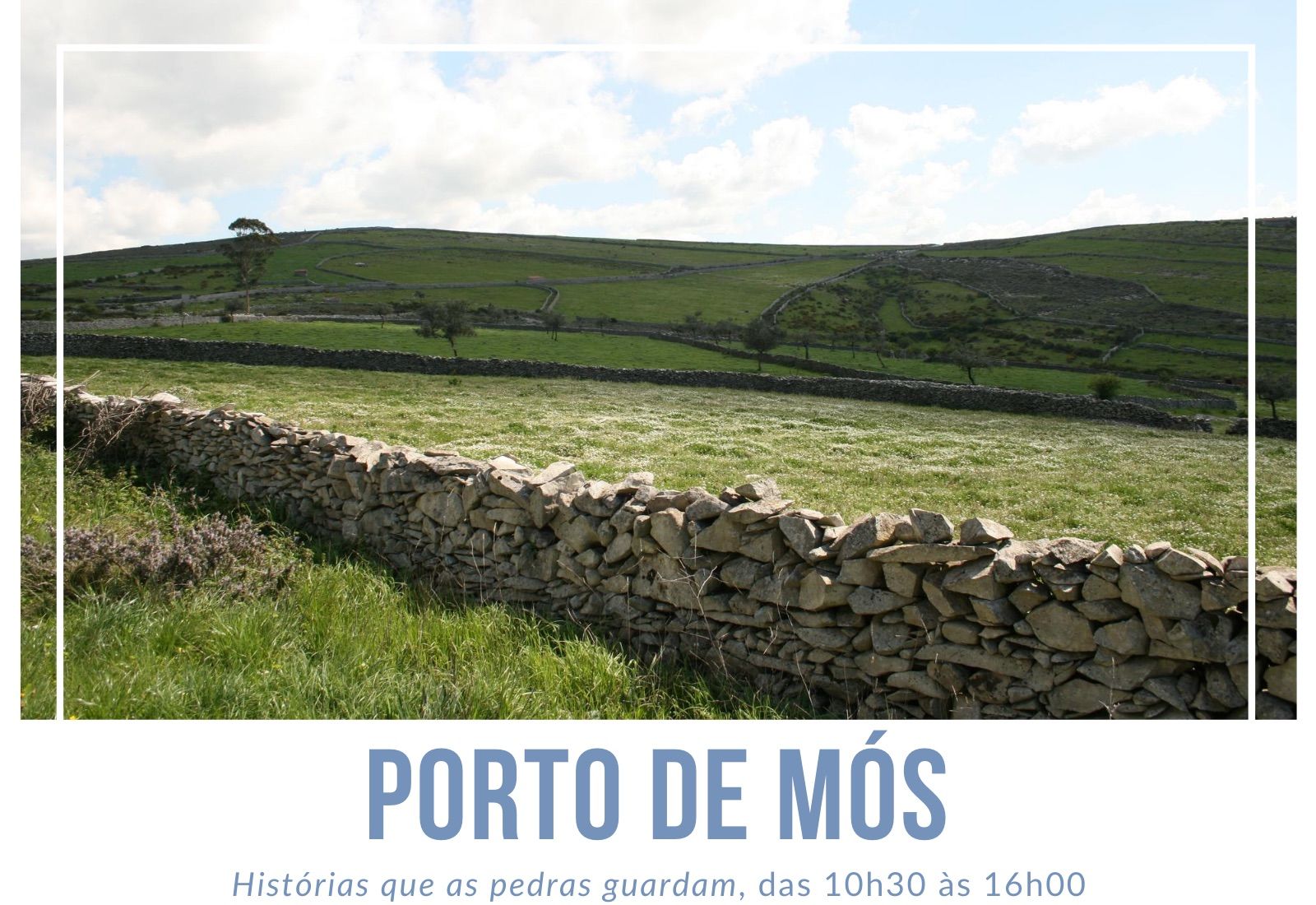 In this itinerary of experiences, the Maciço Calcário Estremenho imposes itself in the way it shapes the landscape and in the way in which, over millennia, it has shaped and continues to shape man in his subsistence, in his character ... ad even in his affections.

Between history and the imaginary:

To understand the monument in its historical dimension, its location in a border territory and situate its historical and legendary actors in the respective times;

To wander around the monument, exploring and understanding the surrounding natural and humanized landscape;

To enjoy the scenic dimension of the space, revealing its potential as a stage of contemporaneity.

Note - Depending on the conditions imposed by the pandemic, it is intended that “walking” is accompanied by a musical note performed by young musicians from the municipality, following the effort to establish affective experiences of the community with the heritage of its territory

Tasting of flavours: It is time to refresh the body and tease the taste buds with local savoury and sweet specialties, in the castle's square of arms, which, in its last moment of glory, was the palatial home of D. Afonso, IV Count Ourém;

The unsustainable beauty of hardship: In the rugged territory of limestone, ancient memories of stone shaped by waters that insist on disappearing. Here, man insisted on shaping the territory, hardening his hands and spirit, in hardened daily lives.

From Viewpoint of Chão das Pias, the “theatrical changes” of the landscape will be appreciated, between the limestone massif and the fertile hydrographic basin of the River Lis.

At Fórnea, it will be time to relativize the human dimension, given the magnificence of natural phenomena.

In the Planalto de Santo António, in São Bento, you will witness the man's continuous effort to adapt to an adverse territory, through the stone architectures.