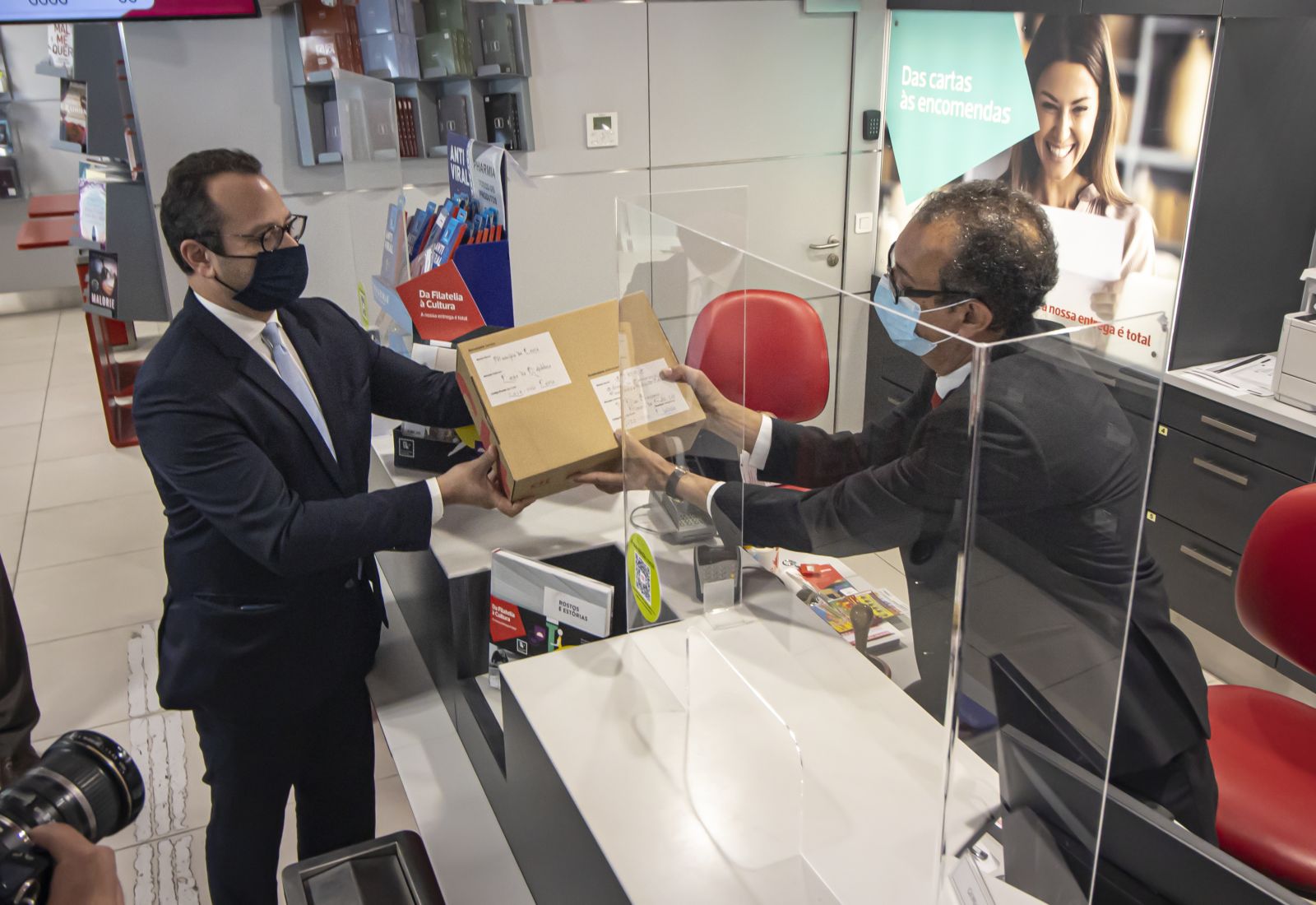 The same motto inspires the Film of our candidacy, purposefully without any spoken or written words, so that Surma's soundtrack and the visual poetry of our themes and territories can freely create in the thoughts and feelings of each one of us, new ways of, from Healing the Common, to better live the Europe that we all are.