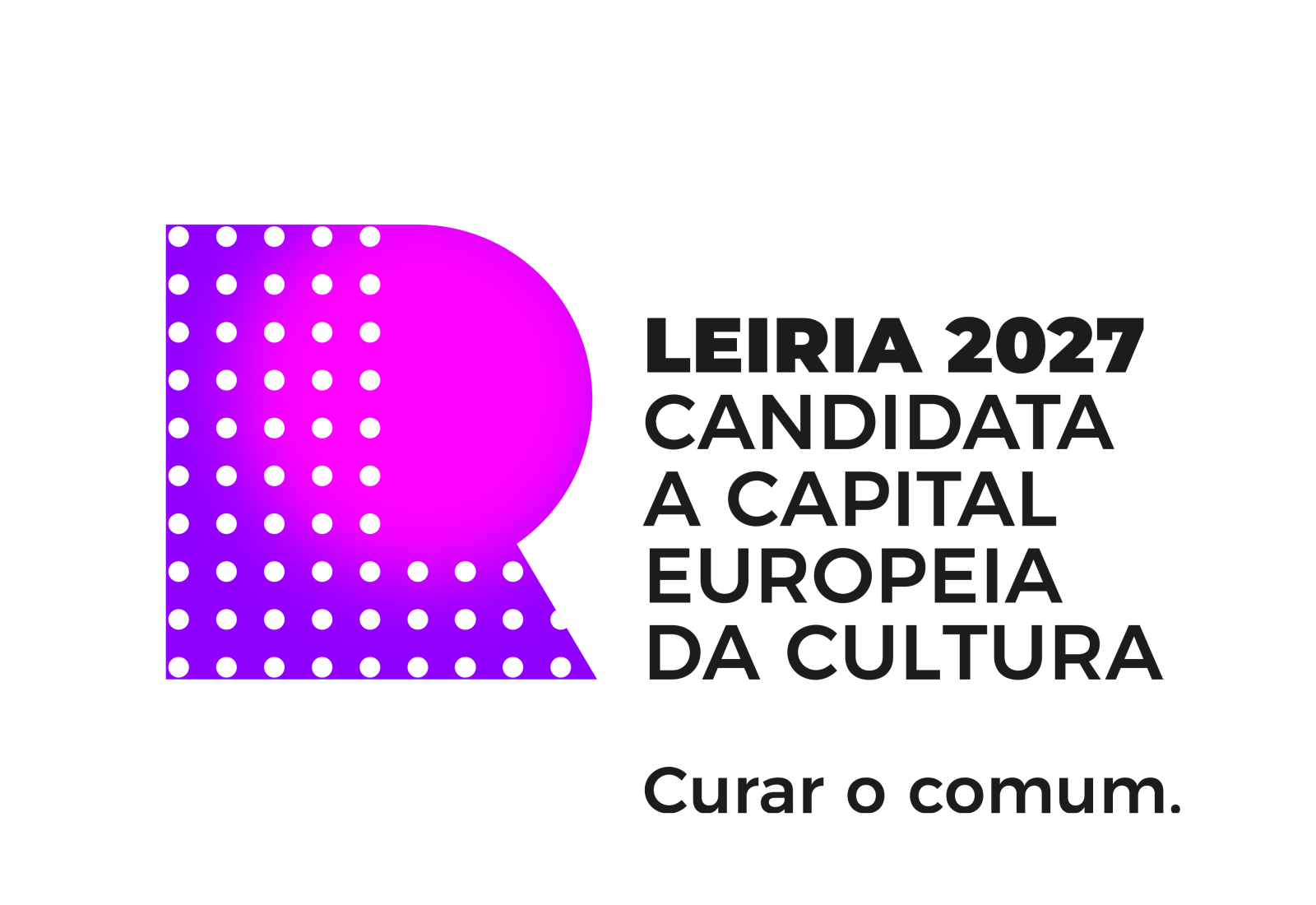 "This is the moment when intentions are materialized, lines of action are defined and the sustainability bases of this candidacy are proven. The moment when we proudly say, We are Candidates". The words of the coordinator of the Executive Board of Rede Cultura 2027, Paulo Lameiro, mark the arrival of the pre-selection eliminatory moment before the final decision, with the defense of Leiria's candidacy for European Capital of Culture 2027 to take place in March, between the days 7, 8 and 9, in Lisbon. In order to involve the territory and all the inhabitants in the candidacy message "Curate the Commons / Curar o Comum" will start a communication campaign that disseminates the motto of the candidacy and points to its essential axes. The campaign will follow the Bidbook evaluation and advocacy phase over the course of a month, launching various themes from January 25th to the end of February.


Starting from the candidacy's motto – Curate the Commons- already announced with the presentation of the Bidbook and the launch of the film, the campaign unfolds its meaning and the central themes of the candidacy in the different messages of the campaign, which will cross the traditional local media with the digital media, which includes mupis, cubes, billboards, digital campaigns, local press, local radio, buses and outdoor communication pieces.