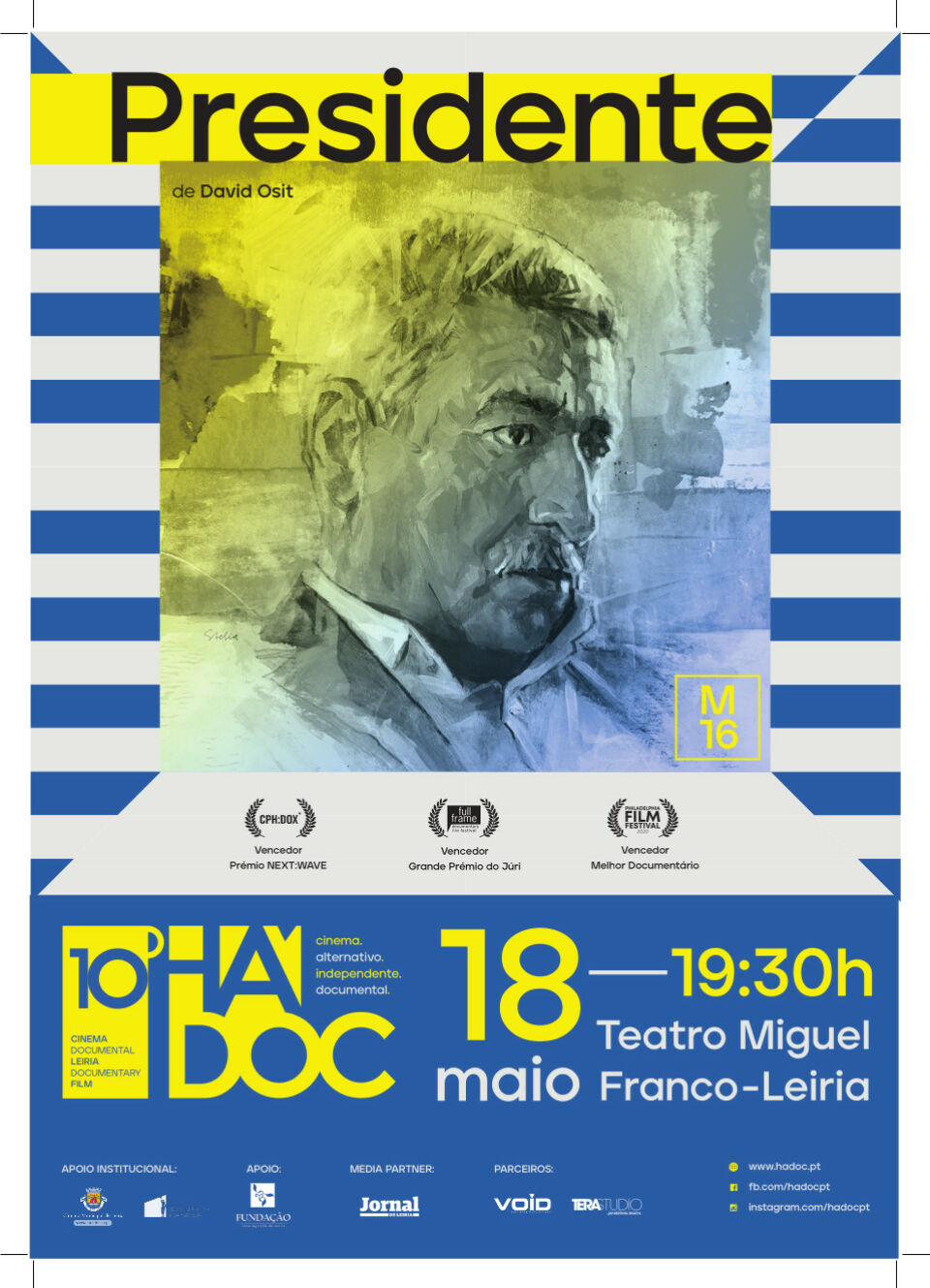 The likeable mayor of Ramallah, Musa Hadid, is something of a celebrity in the city. Emmy Award winner David Osit follows him as he attends appointments, makes arrangements for Christmas celebrations and receives Prince William on an official visit. But Hadid is just as tirelessly concerned with repairing the doors of a school, plans to install a fountain in the heart of the city, and dryly humorous meetings about city branding and the space in the city slogan “We Ramallah.”The mundaneness of local politics contrasts sharply with the geopolitical minefield in which Ramallah is situated. Osit captures Hadid’s baffled expression when he hears that the US under Trump has decided to recognize Jerusalem as Israel’s capital. In another scene, we find ourselves in the middle of a tear gas attack by armed Israeli forces. This winner of the Next Wave Award at the CPH:Dox documentary festival illustrates the city authorities struggling with the harsh everyday reality of the occupation. How do you run a city if you don’t have a country?