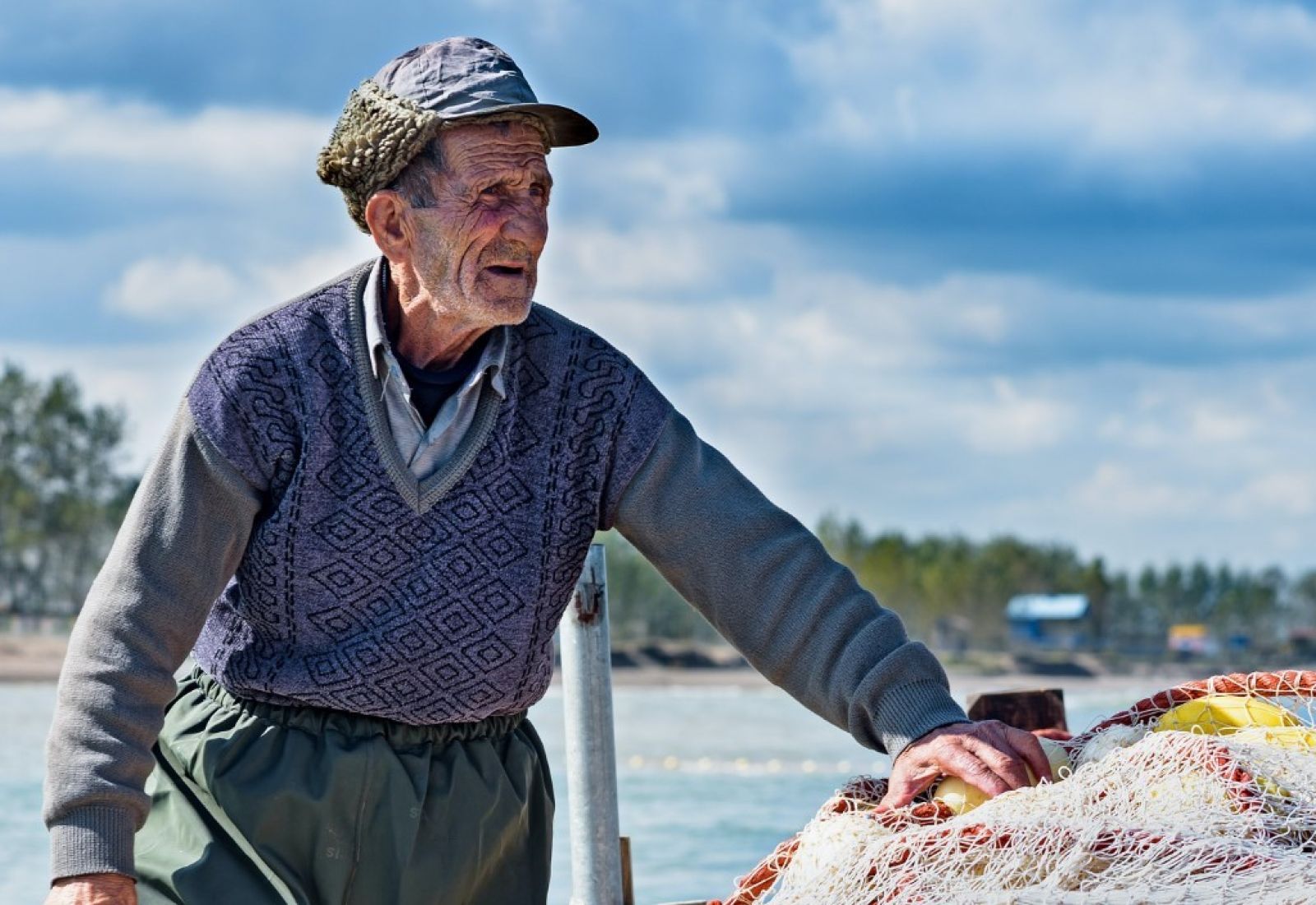 The gentleman who has been selling popcorn on the beach in São Pedro de Moel since 1985, the lady with the seven most beautiful skirts on the beach in Nazaré are just some of the 10 stories, by 10 people, from 10 beaches in the Leiria region, that Rede Cultura presented throughout the summer months of 2021, on its digital platforms.

The aim of the project, authored by André Pereira, is to make anonymous people known, underlining their importance as a driving force and an inseparable part of the memory and landscape of the places they inhabit.

Discover the 10 beaches and their Sand Captains: