In 2027, one of Portugal’s cities will be designated a European Capital of Culture, after Lisbon gained the title in 1994, Porto in 2001, and Guimarães in 2012. On the 22nd May 2015, the Mayor of Leiria, Raul Castro, announced that Leiria would be applying for the title. Other Portuguese cities have since publicly announced that they will also be applying.

Leiria listened to its cultural agents, and an initial taskforce identified a broader, bolder and more fruitful idea for the city’s application. A REDE of 26 municipalities was created, locations linked through their historical relations, all of which want to ensure culture is considered a basic necessity, and all willing to give their all. Using the Polytechnic Institute of Leiria as a hub, the network encompasses towns and cities from the Intermunicipal Communities of Leiria, Oeste and Médio-Tejo.

In 2018, all the political agents came together, and the region encompassed was defined. 2019 was the year in which cultural agents were brought together, and the possible paths our application could take explored. 2020 was a crucial year. The REDE was extended out into the whole community, the first joint projects and artistic objects were launched and we toured the municipalities with a congress that mobilized local and national agents, dialoguing and reflecting on culture and the region. In 2021 we will continue to program together, develop projects in the field and start writing the application, which we will have to deliver at the end of 2021. The cities applying will then be evaluated and shortlisted by a panel of judges. The cities on the shortlist will have another 6 months to finish bringing their projects together, and the winner will be announced in 2022. 2022 will also be the year in which the models tested previously will need to be consolidated, and the winning city will be assessed by the dedecision-makers. We will then have 4 years until 2027, the amount of time allocated by the EU for the city to bring its project together.

It is essential we know who we are, where we are and what we do to start our journey. We’re therefore activating this digital channel, which will bring together all the REDE CULTURA 2027 cultural agents for the region, as well as the programs drawn up as part of the application. A mobile app was also launched alongside this platform, allowing anyone who wants to get involved to build a true creative network of cultural contacts.

To bring our application to life, we set up a General Council (made up of all the mayors of the municipalities, as well as representatives of the Polytechnic Institute of Leiria, the Polytechnic Institute of Tomar, the Diocese of Leiria Fátima, and the Region’s Business Hub), a Strategic Council (in order to continue to carry out the work started by the initial task force, including other cultural agents from the region) and an Executive Group.

Find out more about each team and its members.

We will uncover and share the stories of an entire region, dozens of locations, hundreds of cultural entities and thousands of people. The foundations of our essence, one that sets us apart from the rest and gives us our own cultural identity! 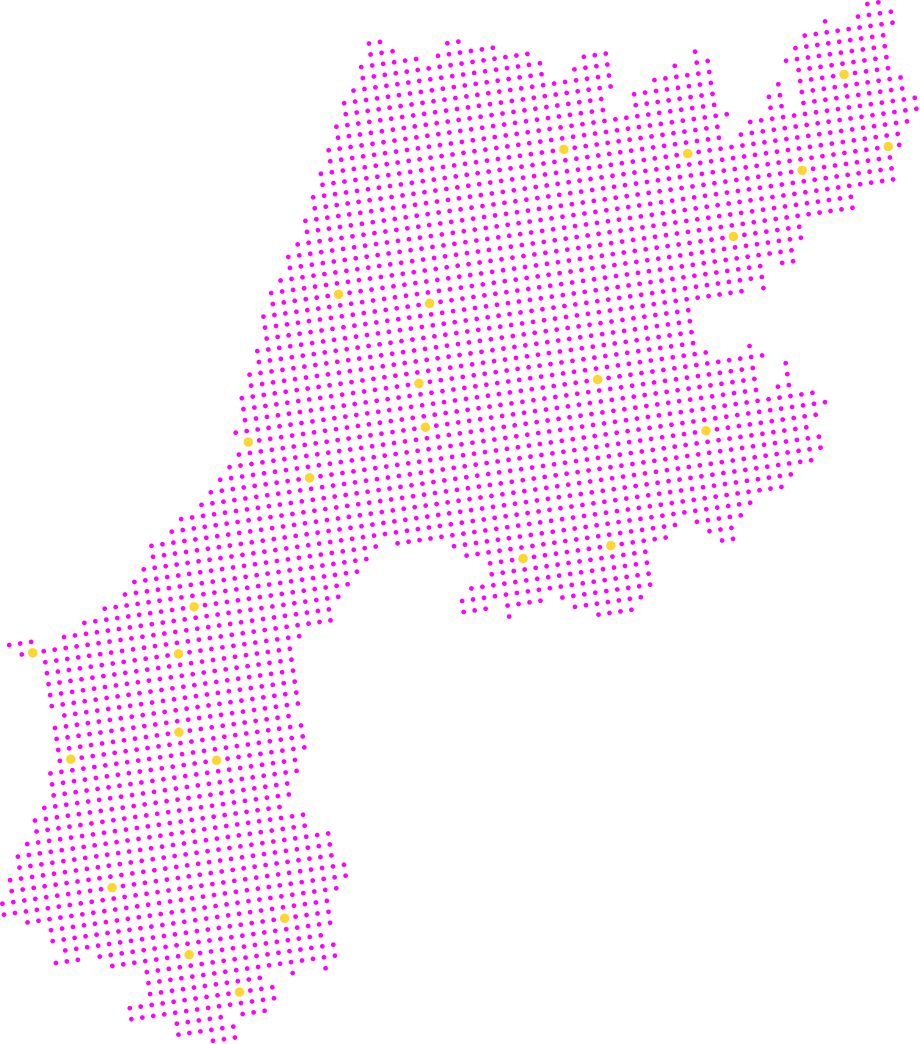 We’re taking action and breathing life into economic and political players. We need to create a global awareness of the importance culture has in the development of a city, a country and an era.

Submit your proposal.
From everyone to everyone!

Do you have an idea/concept for a cultural project or activity you would like to see carried out as a part of Rede Cultura 2027? Now is a time for sharing ideas, planning and making it happen. Send us your proposal!